Taiwan Praised The World Over For Its COVID-19 Strategy 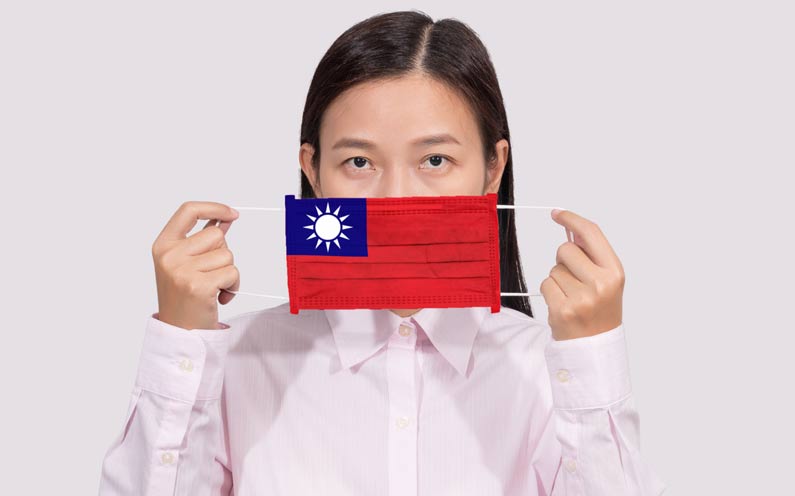 Taiwan is receiving international applause for proactively limiting the spread of COVID-19 while keeping its economy and society functioning. Despite not being a part of WHO, Taiwan’s measures are being looked to as a model for others around the world preparing their fight against the pandemic as well as for future pandemics. Taiwan’s healthy expat community are also extremely happy about the robust strategies the country has taken to keep residents safe, with many expressing that they wouldn’t feel safer in any other country.

Taiwan’s successful strategy has a lot to do with its proactive government, protection of the economy and a well run health care system.

Despite being a mere 130 Km from the coast of China, Taiwan was able to contain and prevent the spread of COVID-19 in the first few weeks of 2020. Health officials immediately took the evolving crisis in Wuhan seriously.

Starting in December 2019, passengers arriving from central China were screened. Flights from much of China, including from the source in Wuhan, were cut off well before other countries in Asia did the same.

The few dozen cases that made it to Taiwan’s shores in December and January were imported. The health authorities immediately acted to quarantine these individuals to limit spread.

Despite the small number of cases, Taiwanese officials extended school holidays for an extra two weeks, canceled large events and asked businesses to allow their employees to work remotely. Taiwan was ahead of its peers in acting.

From the outset, Health officials and members of President Tsai’s administration were transparent and continue to be so. The government provides daily updates on who has been infected and how they were infected. The government also routinely issues clear comprehensive guidance for the public to remain safe while curtailing possible spread.

The government ensures everyone in the country is given clear and detailed medical guidance. Because of this, the public has successfully adopted public health measures as a community. Many people wear face masks in crowded areas.

To make sure everyone can get a face mask, the government mandates continued production as well as maintains price controls. Such measures reflect the government’s concern for the entire public’s continued well-being.

Such clarity and action leads to a high level of public trust. A recent poll found the public approved of their government by a whooping 82%! Public trust on this level ensures people will heed instructions as the pandemic unfolds.

From day one of implementing the above measures, Taiwanese officials knew there would be an economic price to pay. Tourism would slump, Taiwanese would likely forgo trips and businesses dependent on manufacturing in China would lose revenue.

In response, the Taiwanese parliament approved a $1.96 billion bailout for the economy. The government even began coming out with discount vouchers to encourage spending in the consumer sector.

By acting early to prevent spread and injecting money into the economy, the day to day business of Taiwan continues for the moment. These actions show how investments in the country are generally safe even during uncertain economic times. The government is there to help at all times.

A foundation in Public Health

Taiwan’s public health policies and history are partly responsible for the success in the fight against COVID-19.

First, it never forgot the lessons of the SARs pandemic. Similarly to Hong Kong, Taiwan was exposed to this early pandemic. It claimed 73 lives in the country. SARS taught the country how to respond quickly and seriously before a virus even reaches their shores.

Second, Taiwan’s universal health care system has been a continued success story for the country. Established in the 1990s, the system offers some of the best doctors, technology and prices in the world.

Much like the public portion of Hong Kong’s health care system, the Taiwanese government offers affordable, quality and accessible health care to all residing in the country. Through the National Health Insurance (NHI) scheme, Taiwan guarantees all citizens and foreign residents with ARCs have access to quality healthcare. Like Hong Kong’s health care system, those with valid non permanent visas can access this quality system.

It should be noted that the NHI scheme has helped ensure that COVID-19 testing is widely available to anyone who needs it without a cost barrier to those residing in Taiwan. 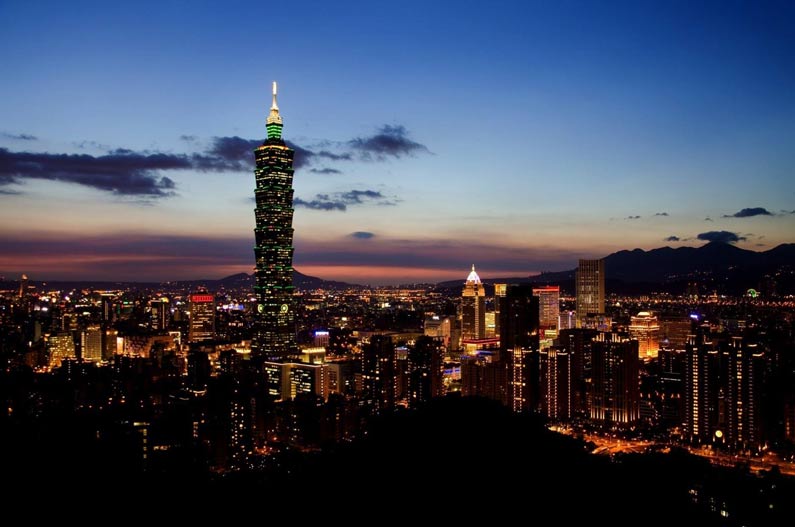 Taiwan is offering the world a successful model for combating this pandemic. New Zealand’s prime minister, Jacinda Ardern, will be responding to the COVID-19 crisis in a similar fashion. She stated, “We’re going to follow, pretty closely, the Taiwanese model.” New Zealand, following Taiwan’s lead, is containing the spread of COVID-19 with limited cases that were mainly imported.

Their proactive approach is another reason why those considering obtaining an investment visa in Taiwan feel at ease knowing they’ll be living in a country that does everything to protect its residents.

Taiwan’s proactive and compassionate policies help prove why this island nation of 23 million is continually at the top of the list for expats living abroad. With a quality health care system, a transparent government and clear proactive policies, Taiwan is a country that offers a piece of mind for those looking to invest and live in Taiwan. It doesn’t matter who or where you are from, once you live in Taiwan the government will ensure your safety and financial well-being.