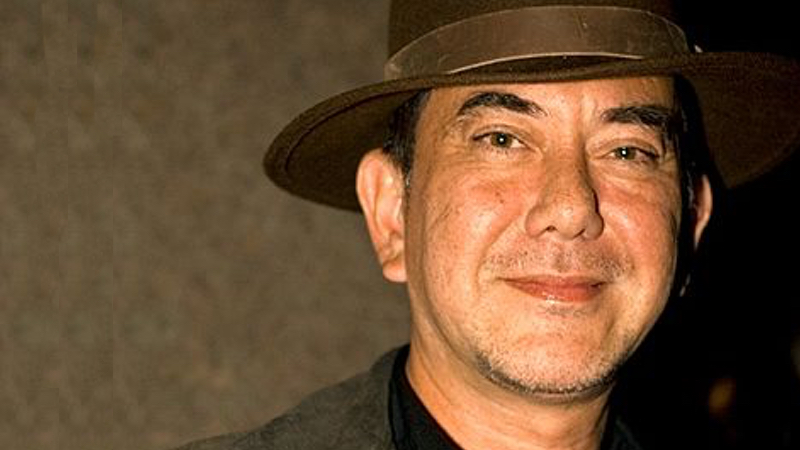 As the year 2020 is unfolding, the whole world is dealing with COVID-19 and Hong Kong is fighting for its freedom, more and more Hong Kongers from all walks of life are starting to consider if the future might lay elsewhere. More and more, they are looking to Taiwan as their future home. Award-winning Hong Kong actor Anthony Wong (黃秋生), one of the few Hong Kong celebrities to publicly support Hong Kong’s democracy movement, posted on Tuesday that he is preparing to become a Taiwan citizen.

Wong posted on Facebook that he is currently in Taiwan undergoing the compulsory 14-day quarantine required of all arrivals from overseas as part of the Taiwan government’s policy to prevent the spread of COVID-19. In a comment to the post, someone suggested that Wong apply to become a naturalized Taiwan citizen, to which Wong responded that he’s “making preparations”. Later he also posted that his brothers also want to immigrate. Wong’s posts drew a lot of great responses, many of them from Taiwan, who invited him to live in a true democratic country.

Anthony Wong is far from alone. In 2019, according to the National Immigration Agency, over 5,858 people from Hong Kong has moved to Taiwan and 1,474 of them are now Taiwanese citizens. Some other notable migrants are Mandy Chiang and Lam Wing-kee. Some, like Anthony Wong, has openly supported the pro-democracy protests in Hong Kong and want to move to a freer society. Others just don’t feel that the way things are going, Hong Kong offer themselves and their children the best chance of a bright future.

Taiwan’s Immigration Agency reported that in the first half of 2019, Hong Kongers accounted for 9.4 per cent of all immigration to Taiwan. That was almost double the same period of time in 2018. With everything going on it is not hard to believe the number will be even larger in 2020.

There are many different legal avenues to moving to Taiwan. Some of these people have immigrated by finding employment with a company that can legally a work permit. Others are applying for the Plum Blossom Card under which people who are bringing special skills or who has already provided special service to Taiwan can qualify. Still others, like Causeway Bay Books (銅鑼灣書店) founder Lam Wing-kee (林榮基) of course set up his book store and obtained a visa as the General Manager. Then there is the category that Pamir Law Group is most often dealing with, Investor Immigrants to Taiwan. The special situation is that Hong Kongers who make an investment of NTD 6 million in a Taiwanese company can become not only a permanent resident but even a Taiwanese naturalized citizen in as little as 18 months. The Straits Times reported on Steven Chen who was even borrowing the money to invest in a Taiwanese business.

Anthony Wong has won multiple film awards in Hong Kong, Taiwan and China during his three-decade-long acting career. He is best known in the West for his roles in the 1992 action film Hard Boiled, the 2002 crime thriller Infernal Affairs and as General Yang in the 2008 Hollywood film The Mummy: Tomb of the Dragon Emperor. Perhaps we can see him in a new Taiwanese blockbuster next? Taiwan Jia You!