Why Taiwan Is Among Asia’s Best Countries For Cinema 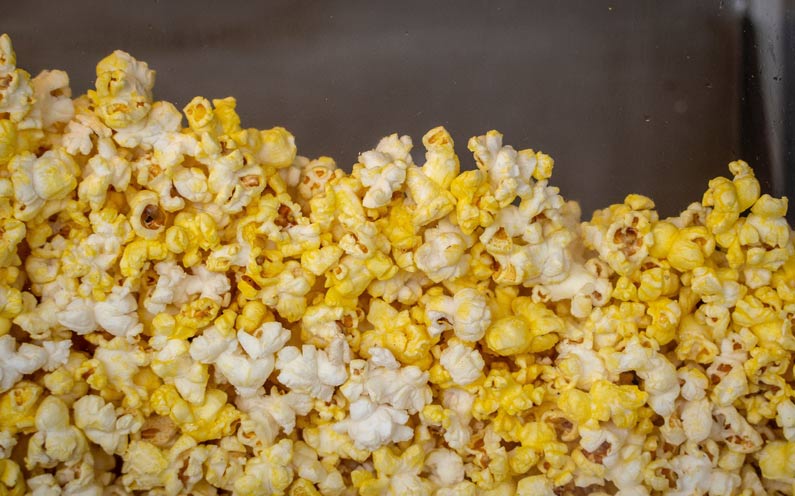 Taiwan may be Asia’s best place for cinema. Taiwan offers a growing market place for moviegoers and provides locations for some of the world’s best directors,

Whether you’re a film lover or someone interested in Taiwan’s film business, You’ll find a lot to love about movies in Taiwan. 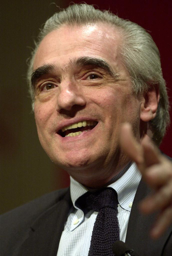 Martin Scorses said that Taiwan played an inspirational role in the production of his passion project Silence.

Scorsese’s acclaimed 2016 historical drama was filmed on the beaches near Hualien and in the mountain paradise of Yangmingshan, not far from Taipei.

The film centers on two priests played by Adam Driver and Andrew Garfield who witness the persecution of Christians in feudal Japan.

Taiwan stands in for feudal Japan. For Scorsese, he said Taiwan was inspirational in the production of his passion project.

The hot subtropical forests and rocky beaches become as important to the film as its two leads. As the two characters evade the Japanese authorities they must also contend with the nature around them. The location stands out in the film and adds to the beauty in the movie.

The beauty of Taiwan’s coast and nature-inspired a great director like Martin Scorsese. When watching the movie, it almost will make you want to drive to the locations to experience the beauty for yourself. 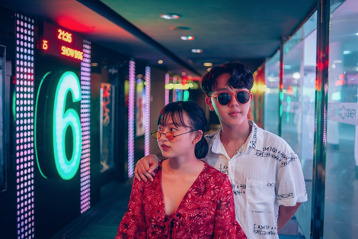 Couple in Cinema by Ba Phi

Going to the movies in Taiwan is fun and accessible. With a variety of theaters and large multiplexes, you’ll have a great time.

A great aspect of movies in Taiwan is even non-mandarin speakers can go.

Every film shown in the theater is subtitled in both traditional Chinese and English. If your Mandarin isn’t great, don’t fret. You can still enjoy the show.

Most major theaters in Taiwan have many bars, restaurants and shopping opportunities.

For example, Taipei 101’s shopping center, in the heart of Xinyi district, has an impressive 17 theater multiplex. Vieshow cinemas offers the latest and greatest films, both domestic and international.

Near Vieshow is an array of cafes, bars and shopping. If you’re looking to kill time before the movie you can find plenty to do.

Enjoy a donut at Krispy Kreme. Take a look at the luxury goods and great shopping in ATT 4 Fun. On the first floor, are two really good bars to enjoy a cocktail or two at.

Going out to the movies doesn’t just mean seeing a movie in Taiwan. It means exploring the shopping and the food that is nearby. 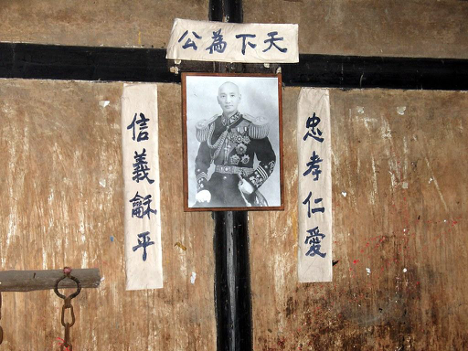 Cinema in Taiwan has no fear in tackling important political and cultural issues. Some of Taiwan’s most enduring films often tackle the issues associated with KMT authoritarianism. Such films include 1989’s A City of Sadness about a family that endures the White Terror.

It reflects on the end of Japanese colonial rule and the start of the brutal dictatorial rule of Chiang Kai-shek’s nationalist party.

A City of Sadness was made as Taiwan transitioned from authoritarian rule to democracy. It shows the boldness of cinema in Taiwan. It is not afraid to reckon with important issues of the past.

A widely praised film, it won awards in film festivals around the world and in at the Golden Horse Awards ( Taiwan’s Oscars).

A more recent film that dealt with the White Terror was Detention(返校).
It was 2019’s biggest domestic hit in Taiwan. A horror film, it centers on a group of teenagers in the 1960s searching for their missing teacher who must also battle ghosts.

The film provides a horror experience with an eye to acknowledging the authoritarianism of KMT rule for the second half of the 20th century. The horror committed by the ghosts reflects the abuses used by the KMT during the white terror.

The film also makes much use of Taiwan’s darker past to make commentary on contemporary politics and fears of encroaching influence from China. It was and is a bold film not often seen in Asian cinema.

Taiwanese cinema gets artsy, too 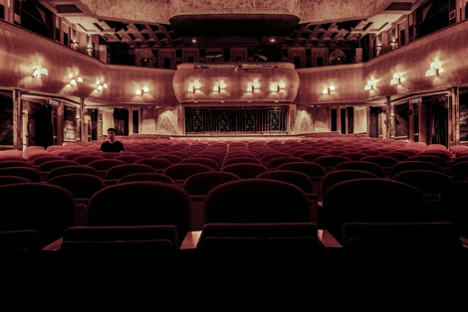 Taiwan offers some of the best avant-garde films and film festivals. For the more discerning cinephile, a trip to the Spot – Taipei Film House is a must.

In the heart of Taipei, this theater features independent films from Taiwan and around the world.

The Taipei Film House occupies the former American consulate. A beautiful white colonial-era house. It has two theaters, a cafe and a gift shop.

You can also stroll in their beautiful well-kept garden before your film starts. After your film, enjoy a great cup of Taiwanese Oolong tea at the cafe.

The Taipei Film Festival features 200 films from over 30 countries. It is the influential film festival in the Mandarin speaking world.

One such film is Foret Debussy (2016). The movie follows a mother and her adult daughter who have chosen to live in the mountains.

The film artistically blends the musical work of French composer Debussy with the natural landscape of Taiwan. Foret Debussy brilliantly blends the beauty of the high mountains with a story that will stay with you.

Taiwan is a great place for cinema

Taiwan’s cinema is amazing. With its ample theaters and variety, there is something for everyone.

If you love having a big night out with shopping, restaurants and that new blockbuster movie, head to the multiplex like Vieshow.

Want to watch something artistic, Spot in Taipei has what you need.

Get your ticket, grab a bucket of popcorn and enjoy all that Taiwanese cinema has to offer.